January was light on the number of Nollywood films that were released in cinemas, but February hopes to fix that problem with a number of new releases.

King Invincible and Saving Dreams were the two movies that kicked off what is going to look like an eventful 2017 for Nollywood.

Valentine’s Day is one of the most important days of February for a lot of people, while others simple go about that day like any other day (team singles camp). Either way,  there will be movies for both camps.

Check out these six movies you don’t want to miss this February.

Synopsis: The movie tells the story of a couple who take in a friend (Nikki) recently deported from England.

Things soon take a different turn as Nikki gets psychotic and is on a mission to take over her friends husband and take out anyone who gets in her way.

Starring: Rita Dominic, Femi Jacobs,  Somkele Idalamah and a host of others.

Synopsis: The movie tells the story of a young lady who hires a man to pose as her fiancé at a family event, after her younger sister’s engagement. 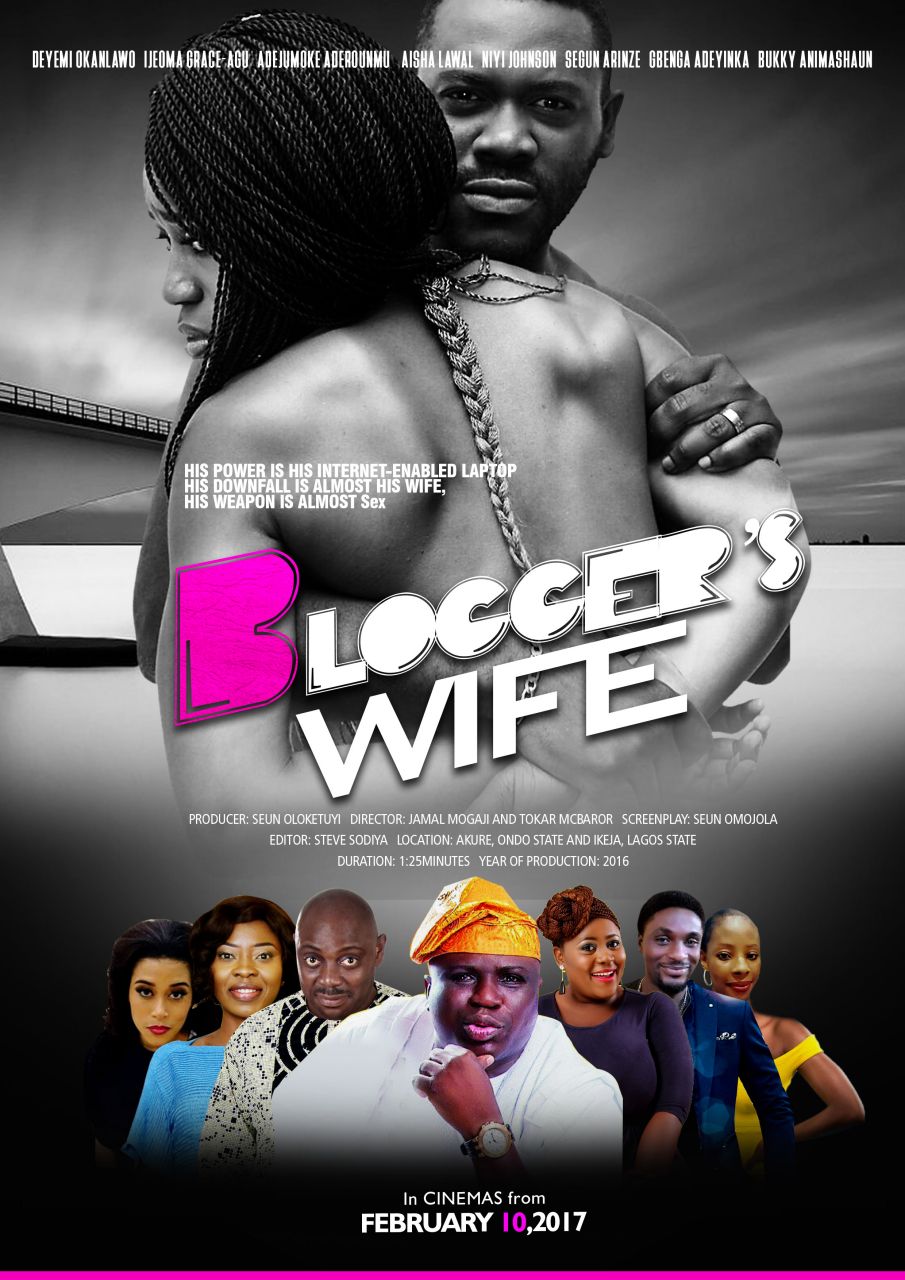 Synopsis: The movie tells the story of a male blogger whose power is his Internet-enabled laptop, while his downfall is almost his wife and his weapon, sex. The quest to overcome this challenges and meet his wife’s expectation leads to the various intense scenes that add a twist to the story.

Synopsis: Something Wicked” is the story of a widow (Hauwa), whose recently orphaned nephew Abel, moves into her home from the violence riddled Northern Nigeria, after the murder of his parents. Abel has a difficult time fitting into his new family, whilst Hauwa struggles with the challenges of balancing a failing business and single parenthood.

This family’s bond is tested when they are thrown in a life threatening situation and we see how easily misunderstandings lead to misconceptions and premonitions are sometimes the only warning we get, in this game of life and death

Synopsis: The movie tells the story of Lukas (Hafiz Oyetoro), a bumbling and comical personal assistant to his chronic bachelor boss, Raymond (Majid Michel). Raymond’s parents mandated him to get married and the desperate search together with Lukas to find the ideal woman his elite parents would approve of goes wrong repeatedly

Synopsis: An American driver, Jack Curry takes a job driving Nigerian celebrities to the annual GIAMA Awards to impress his boss Kate. Along his journey he tries to become friends with actor Jim Iyke, who wants to be left alone.

LG polls in Lagos may come up in June