Top Nigerian Banker and Business Mogul, Jim Ovia is one of the personalities taking the luxury end of the Lagos property market by storm. Similar to how his Bank; Zenith occupies about half of Ajose Adeogun Street, Jim Ovia is also making landmark impressions in another section of Victoria Island (Ozumba Mbadiwe Road) with several super luxury real estate developments. Rightly so, we at Eko City Media have decided to crown him the KING OF OZUMBA MBADIWE! 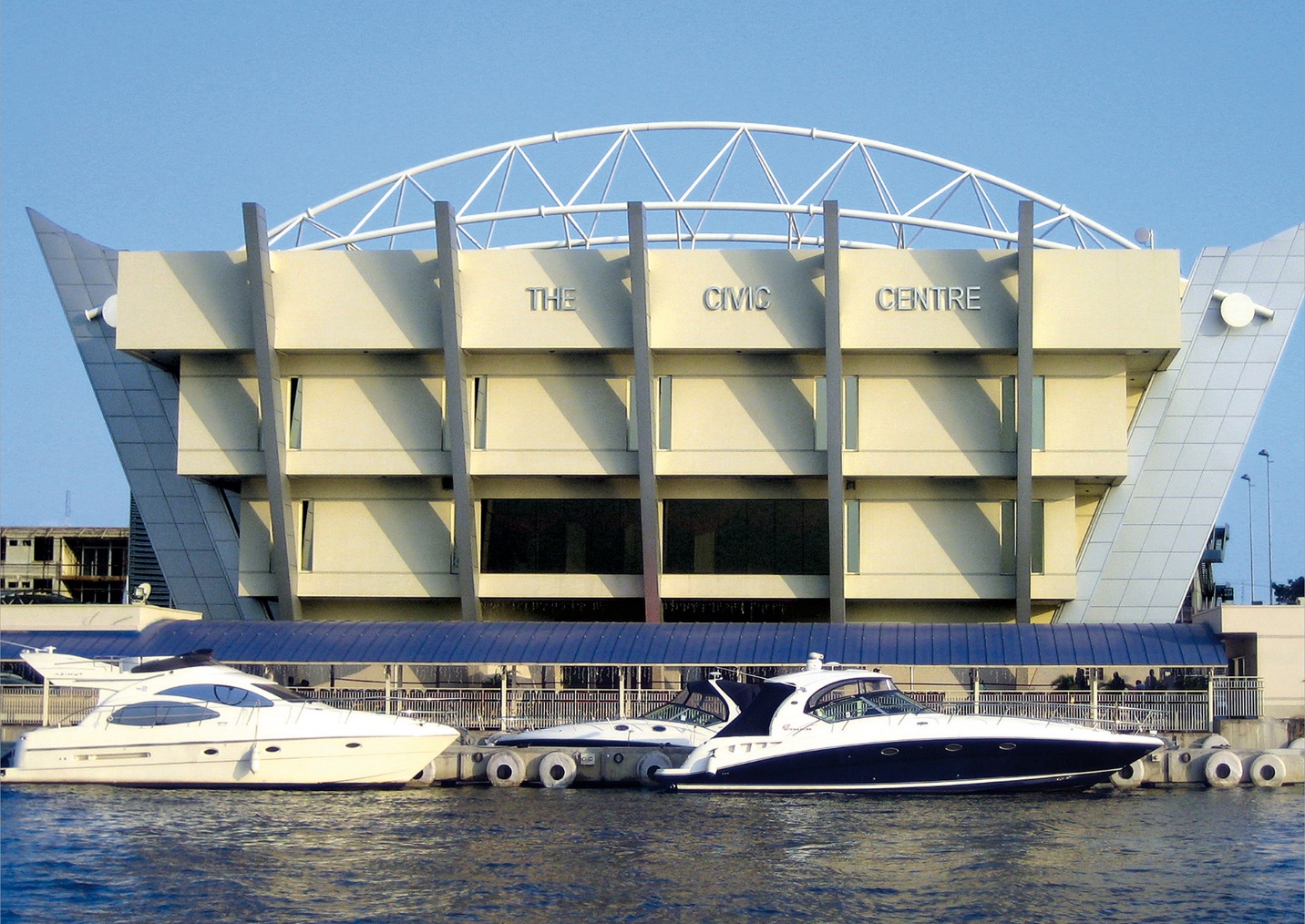 The upcoming 15 storey Twin Towers will consist of retail outlets one semi basement with two other mezzanine floors for parking. The basement of the two towers will be used as a pump room and air-conditioning equipment room. The first and third floors house three large meeting rooms, which would be rented out, for seminars and exhibitions and can each accommodate 500 people.

Ozumba Mbadiwe Road is one of the choice locations for top modern day Victoria Island mega developers and real estate investors. From top Hotels to Grade “A” office buildings, Ozumba Mbadiwe is today characterized by some of the finest developments within the Lagos metropolis. Already contributing to the fast changing face of Ozumba Mbadiwe through his Quantum Luxury Properties Limited, Jim Ovia’s love for the road started with the development of the Civic Centre a little over a decade ago for the hosting of grand events and occasions. However, following the Civic Centre is his recently completed 15 storey Grade A office building known as the Civic Towers. 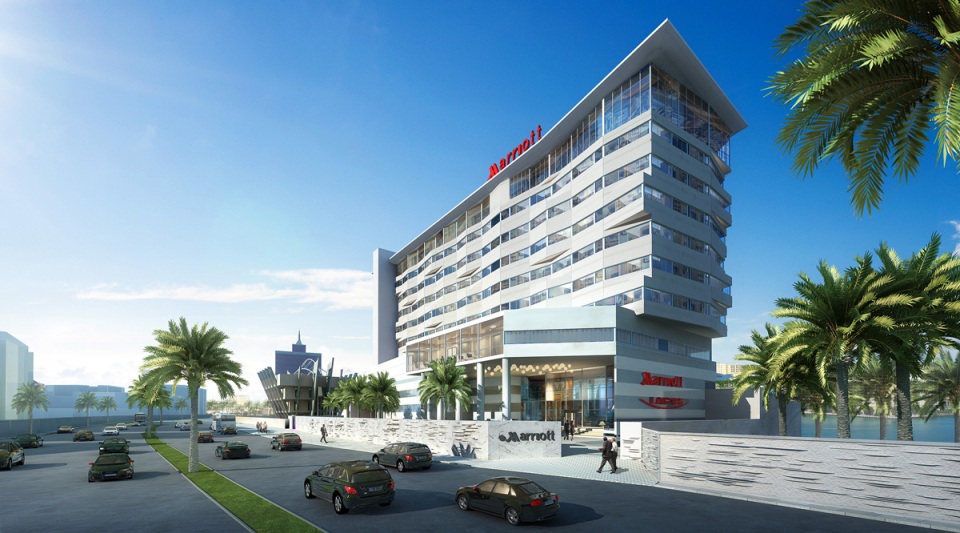 An artistic impression of the 200 rooms 5 star Marriots Hotel

A view of the recently completed Civic Towers

Why Fayemi, El-Rufai, Emir Sanusi were in South Africa

Is Banky W Getting Married?

Northeast: The Risks Of Losing A Generation Of Boys and Girls

Blatter says he wants FIFA to reconsider his case