Plateau State Governor, Simon Lalong, on Tuesday, lamented the proliferation of arms including AK-47 rifles amongst herders and farmers in the country.

Lalong, who is also the Chairman of the Northern Governors Forum, stressed that the full implementation of the National Livestock Transformation Plan was the solution to the frequent skirmishes between host farmers and nomadic cattle rearers.

He stated this while featuring on Channels Television’s Sunrise Daily’ monitored by Ekocity Magazine.

The governor insisted that open grazing must be banned and the ranching system of cattle breeding must be embraced by all to experience peace in the country.

He said, “Today, we are now seeing the hazard of allowing people to do open grazing here and there. But they (herders) also want a solution; by the time you explain to them, they also want to stay in one place, they would also want to keep away from carrying AK-47. I’m not justifying anybody to carry AK-47 but don’t forget that in the course of our deliberations and investigations, it was not only Fulani herdsmen that were carrying AK-47, even farmers were carrying AK-47.

“It is just proliferation of arms in respect to guarding themselves. Everybody is trying to protect himself, we shouldn’t allow self-help.

“At the time there were farmers-herdsmen clashes here (in Plateau), we arrested people, farmers also had AK-47 and the herdsmen were also holding AK-47 too. But if you want all of them not to hold AK-47 again, you must put deliberate efforts to curtail the influx of light arms and secondly find ways to take these people away from the old type of farming and then introduce them to the modern system.”

Niger vows to avoid a repeat of Kagara abduction, as students reunite with families.

Buhari celebrates the release of Jangebe schoolgirls, warns against ransom payments to bandits

Police explains How newly recruited 10,000 constables will be deployed – Police

Niger vows to avoid a repeat of Kagara abduction, as students reunite with families. 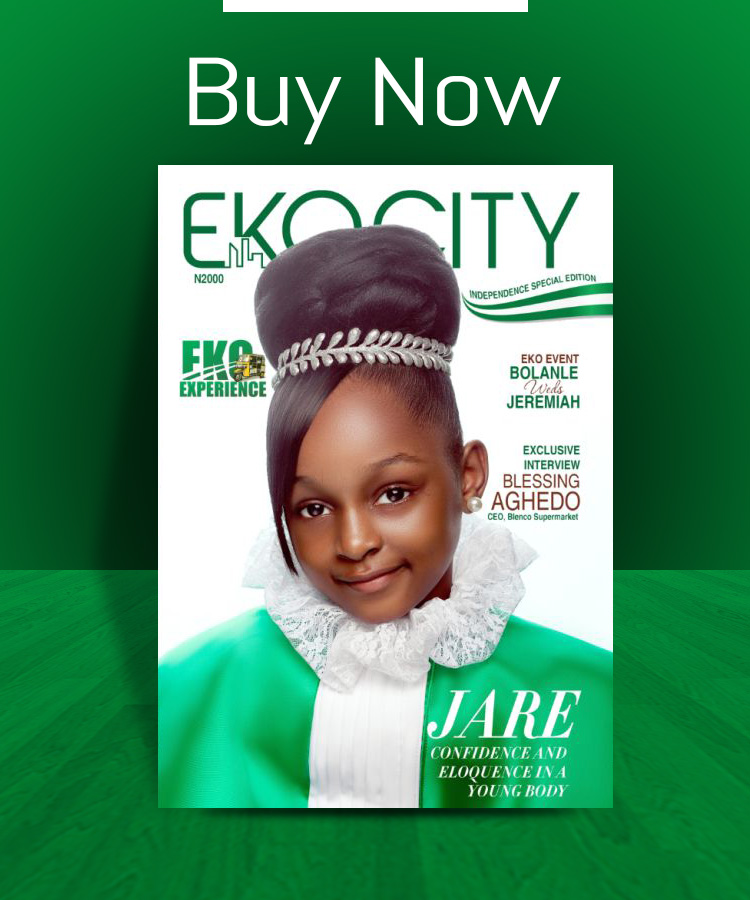